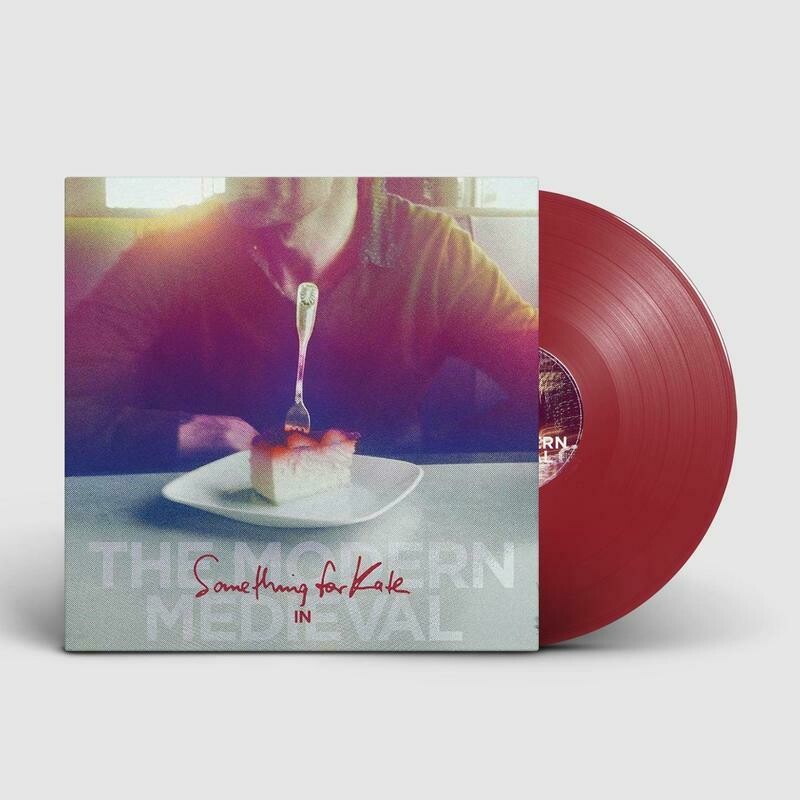 Something For Kate - The Modern Medieval (Red) [LP]

Something for Kate need no introduction. Keanu Reeves gave them the nod, David Bowie invited them on tour, they’ve been a household name for over twenty years and their reputation for consistently exemplary songwriting and always blistering live shows has only strengthened over the course of an illustrious career.

On November 20 the Melbourne trio will release their most accomplished and most highly anticipated album yet.

Compelling, transformative and beautiful – for both the listener and the band – The Modern Medieval is their first studio album in eight years - an electrifying salve for these strange days and a new benchmark in a legendary career. Offering an unprecedented depth of songwriting, it’s a prescient vision of our present times you’ll need to hear and hear again.

The third single to be lifted from the album is Supercomputer – a haunting track that blends propulsive acoustic guitars with evocative synths delivered by a velvet voiced Dempsey. “Its about the hidden rooms inside your brain where things sit in the dark gathering dust… until you fall asleep and dream and it’s like someone stormed into one of those rooms and turned all the lights on.”