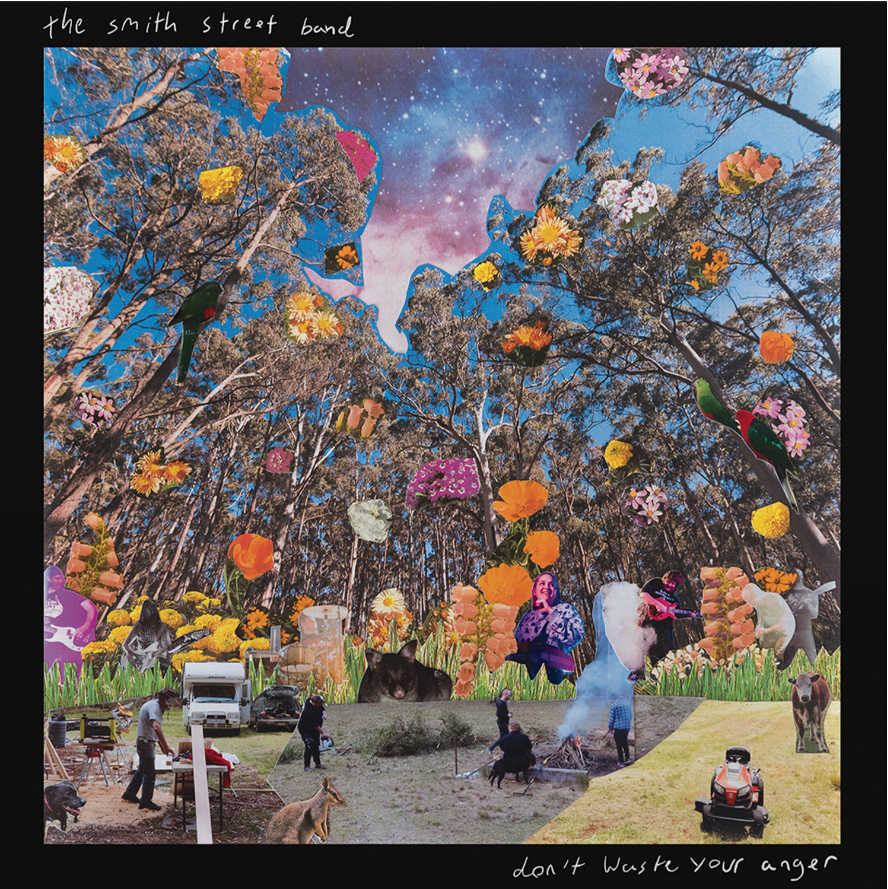 “We have a new single out right now called ‘I Still Dream About You’. We’ve actually been playing this song live for 18 months or so, it was the first thing we wrote for this album. For years after quitting smoking I had a recurring dream where I would just roll and smoke a cigarette and I thought it was interesting that my body, or subconscious, was holding on to something I’d tried to quit. Thinking about that idea is what inspired this song!” - Wil Wagner