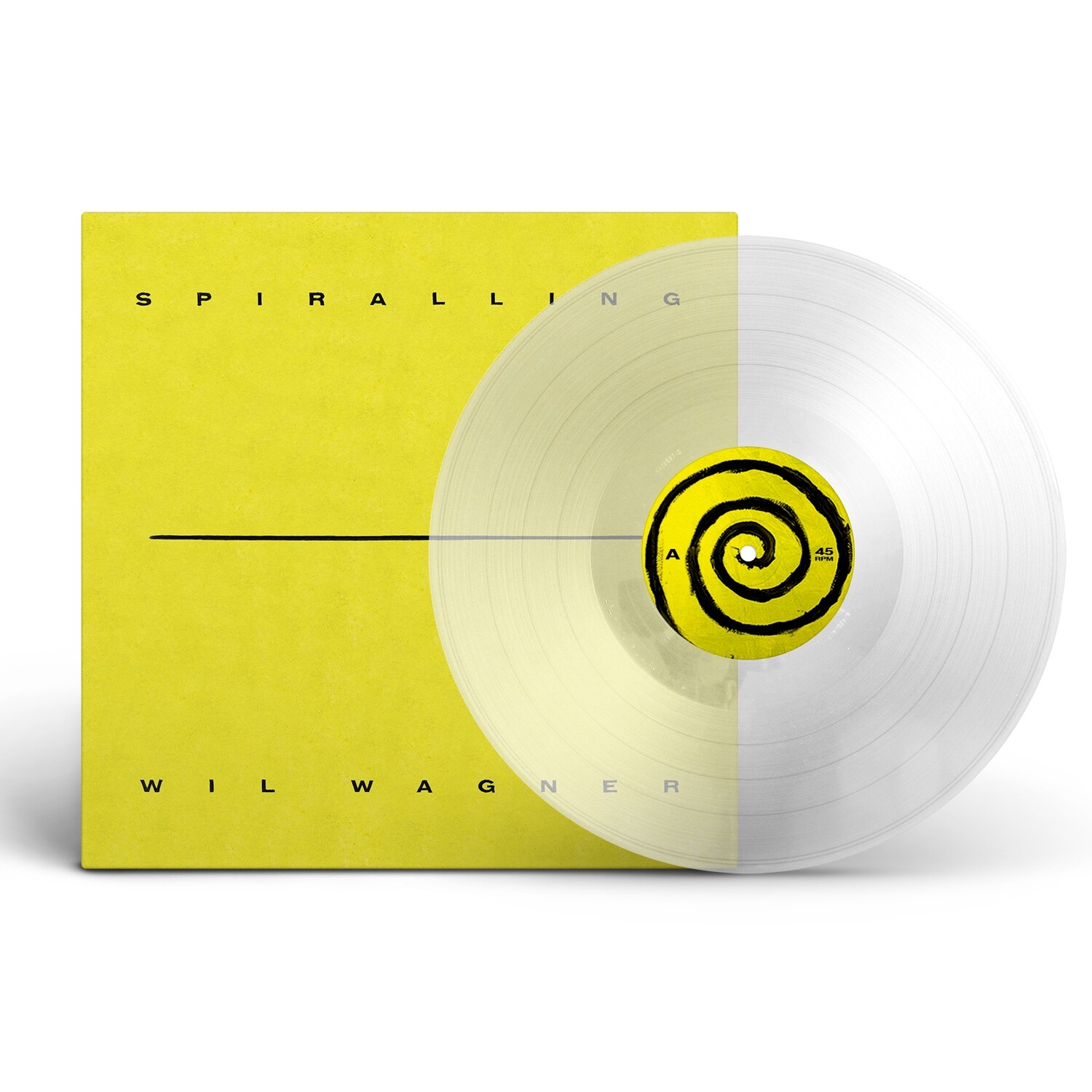 Spiralling is the new 7 track mini-album from The Smith Street Band frontman Wil Wagner. Recorded at his bands off grid, solar powered studio, just before stage three restrictions were placed on regional Victoria. Spiralling was self produced by Wil Wagner, recorded and mixed by The Smith Street Band’s drummer Matt Bodiam and mastered by Joe Carra at Crystal Mastering. It’s the first new solo music Wil has released since fan favourite Laika in 2013.

Wil has reached the ARIA album charts three times already in 2020, twice with The Smith Street Band (#1 & #4), and on his own with a digital reissue of an old demo tape at #49.